At the turn of the century George Ely moved his existing home from the Warburton Highway Wesburn, and rebuilt it at Benwerren.

On December 12th, 1917 he died as he was driving a honey moon couple to his home. Benwerren was sold and in 1923 Mr and Mrs Perrin bought the home and ran it as a Christian guesthouse.

In 1951 Mr and Mrs McDonald moved in with the intention of managing the guesthouse for a committee. The intention was particularly to give women “time out”. The committee folded and 12 months later Howard went out to work whilst continuing to operate for guests.

In 1962 the McDonald family moved to a share farm in Lowes Rd, from which they continued to operate Benwerren for House parties. Between groups the building was used for women and children needing refuge. A committee/association was formed to assist in the operation. 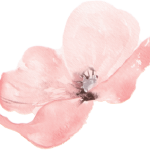 The committee rented the building from Norma. Dawn (daughter) and Graeme Develyn owned the ‘Cottage’ and land next door, originally part of the complex. Laura Bainbridge and her 4 children lived in the guest house and Laura agreed to be house mother for some time. This enabled the committee to offer refuge to more woman and children.

In 1981 Benwerren became a registered company Ltd by guarantee and bought back the guesthouse. That year Benwerren assisted 25 mothers and 100 children for up to 6 weeks per family, some longer. Mr and Mrs Mac (as they became known), became ‘grandparents’ to many of these children, found homes for many in the area and built relationships. Many gave their lives to Jesus, finding peace and beginning a new, but often difficult journey.

There were welfare organisations, solicitors, doctors, schools and court hearings to attend. Christmas brought its fun with a christmas party, the singing of carols, arrival of Father Christmas on various forms of transport and the eagerly awaited gifts for 100 children, each one was a well considered gift for that special child. Holidays saw rides on a hired horse, barbecues, hayrides, picnics and making cubbies in the lounge with Mrs Mac.

A variety of people assisted. Among them a young man called Klaas, who arrived to assist with some painting. With the exception of a year here and a month there, he has managed to stay on for some 20+ years; and as well as entertaining the guests at the table, and mowing lawns, can even now, though the occasion to be rare, be seen with a paint brush in his hand.

An annual trash and treasure was held each year with the appreciative exit guests finding a way to contribute to the work and to have fun. This was organised by an auxiliary called “Love thy Neighbour”. The name was taken from a group of approximately 100 women who met in Nunnawading monthly, led by Vi Gillan, one of Benwerren’s committee members. This group had prayed for and donated to Benwerren for many years, picnicing annually there to maintain their relationship with Benwerren.

Another group which maintained contact by picnicing annually was the mothers Evangelical Fellowship (M.E.F.), which was begun by Mrs Mac in Melbourne during the late 1940’s

In 1984 Jean arrived and taking over from Dawn, began what was to be 10 years of service there. “i’m happy to do the cooking and cleaning,” she said to Mrs Mac, “if you make all the decisions and minister to the ladies” This was a wonderful partnership. Jean was ably aided by Ivy Newman (Mmmmmm, those apple pies) and Glenda, and many others.

‘Auntie Rose’ had arrived to enable Mrs Mac, who was unwell, to continue personal ministry to many women, both on the phone, by letter and in person.

Benwerren closed in 1992 for just 5 months before Mrs Macs’ passing. Just days later it was reopened for holiday guests with Jen assisting Dawn and her family. The new stage began with a return to the original dream, to encourage ladies to come for ‘Time Out’. Whilst many more do come for ‘Time Out’ the ‘Refuge’ concept and place for the homeless has lingered for some further 10 years, as the need has been so great.

Women stay for a shorter time now, just 2 weeks. The numbers are approximately 120 ladies and 80 children per year. We thank the team of workers, still including Mr Mac, aged 86, and Mission Enterprise (Vic) for enabling the ministry to continue. 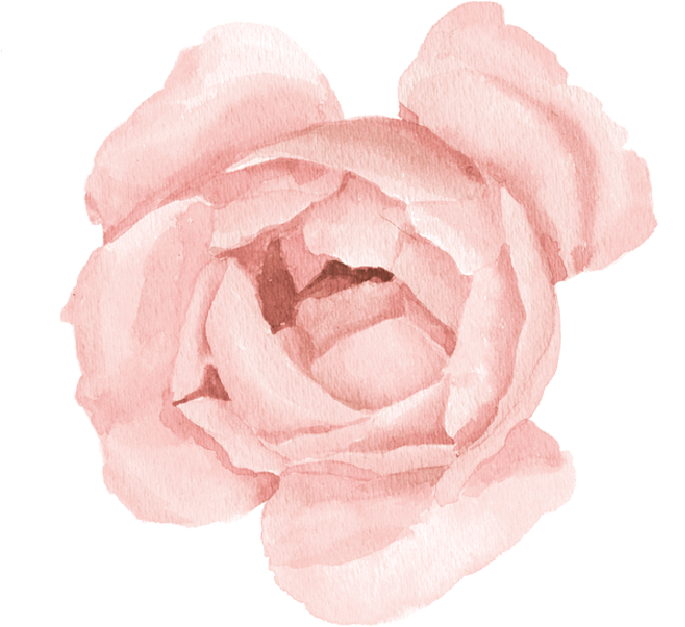 Mothers need a rest and Time Out

Nestled amongst the beautiful hills of Yarra Junction, Benwerren is a lovely old rambling house. Beneath it flows the Little Yarra River, an ideal place for a break away.